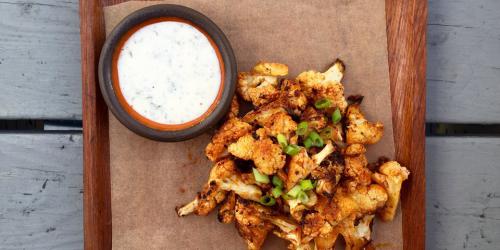 Anyone who follows my blog or knows me in person is familiar with my tendency to rhapsodize about the magical transformative abilities of humble cauliflower. From pizza to rice to tortillas to this layered lasagna thing I make every week (which I promise to eventually write about here) lower-carb, cauliflower-ified versions of high-carb starchy foods are my jam (and usually, my dinner). 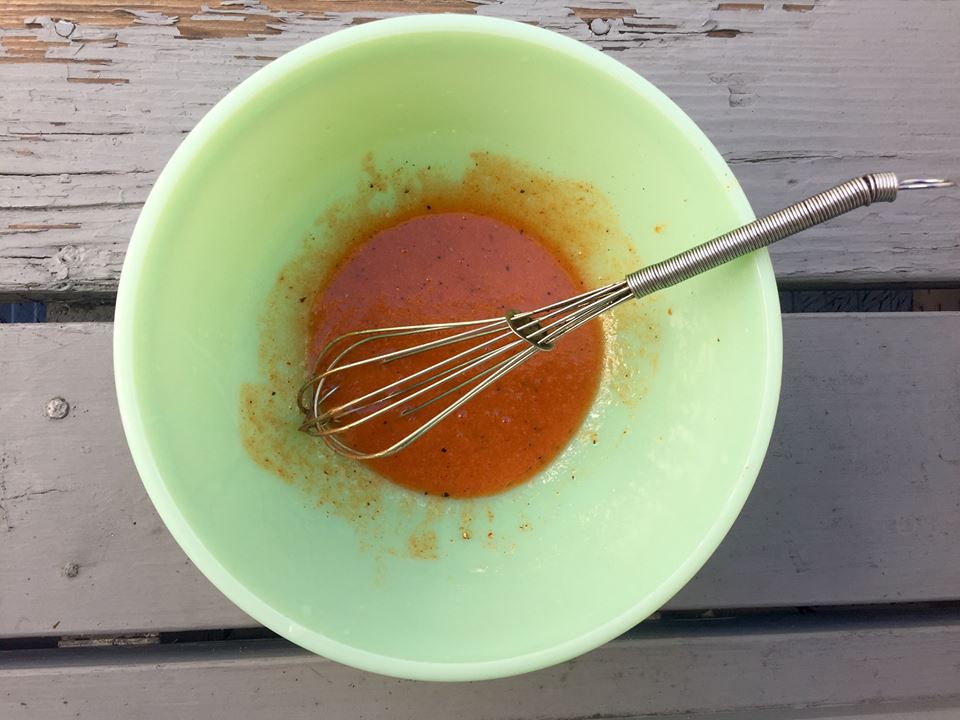 The thing about cauliflower transformation is that, even as a chewy tortilla, or in crispy-edged pizza form, its true flavor and texture never actually, truly disappears. No cauliflower creation ever ceases to truly be cauliflower...it's just presented in a different, gussied-up form. Sort of like when I have my hair and makeup done: the results are different, fancified, maybe prettier, but at the core, essentially the same as before. 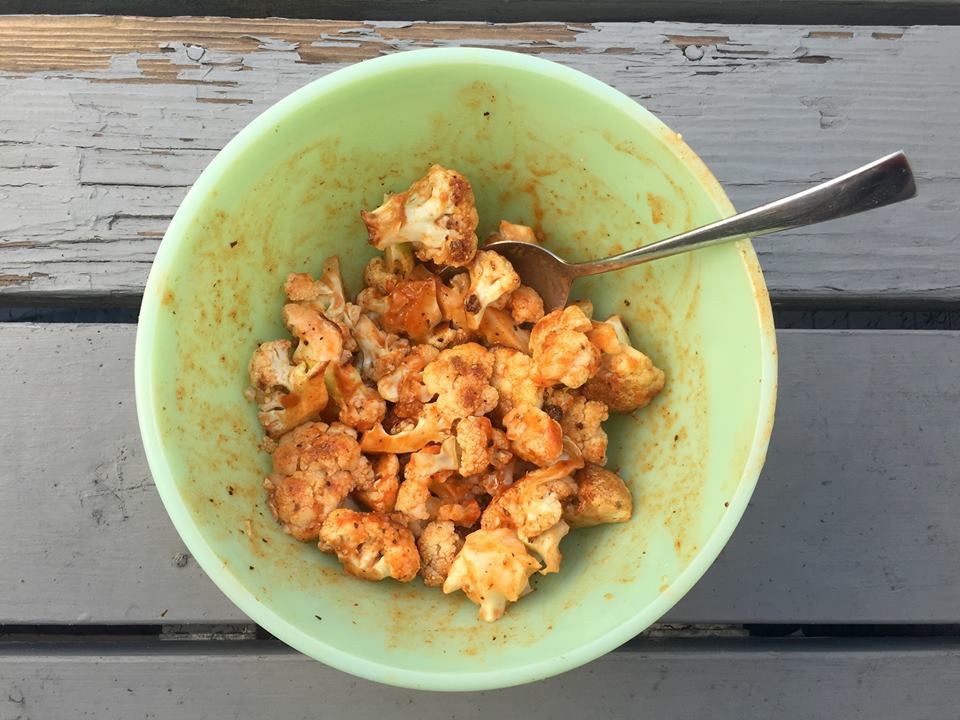 Or maybe like when I get married in just six weeks? I'll be transformed to an extent then, right? I'll wear a special dress, have my hair and makeup done. Put on a ring made especially for me? And then, in front of friends and family, Evan and I will make our union legal. After the wedding, as he and I have been doing for the past four years, we'll continue to adapt. To married life, to permanent love. 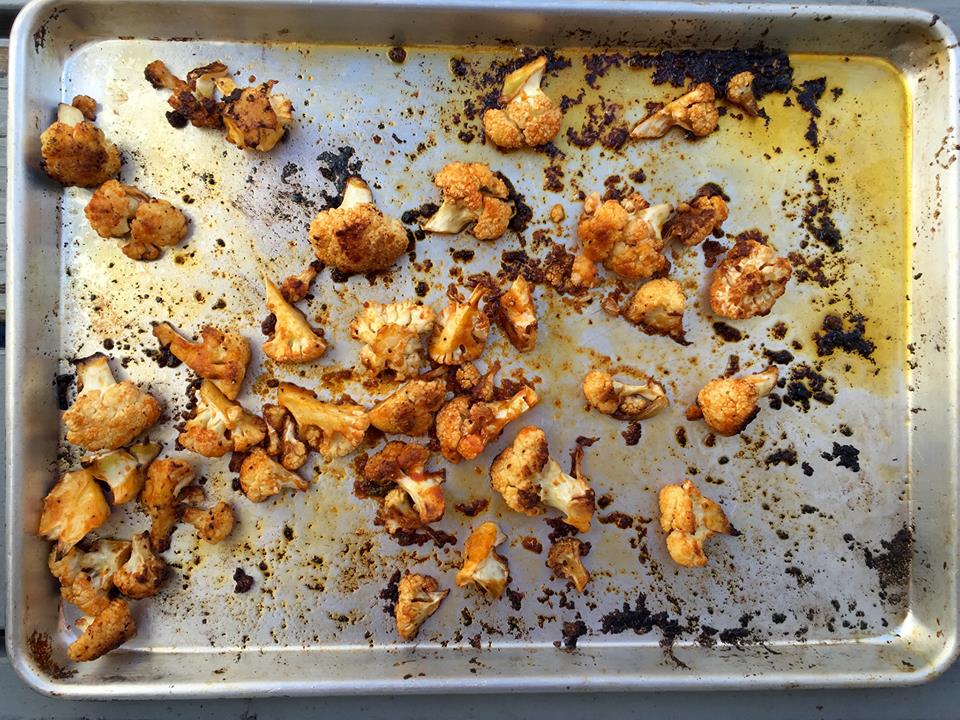 But underneath it all, after the ketubah and marriage license have been signed, after my dress, with its intense boob-securing infrastructure (I have been promised several times that the dress won't require a bra. I am suspicious of this.), has been exchanged for a pair of jeans and a t-shirt, and Evan's dapper suit has been replaced by a more casual (but still extremely dapper) get-up, we'll find that, at our respective cores, we are still the same as before. Transformed, adapted--maybe with a few new ingredients added, as it were--but essentially the same as we've always been. 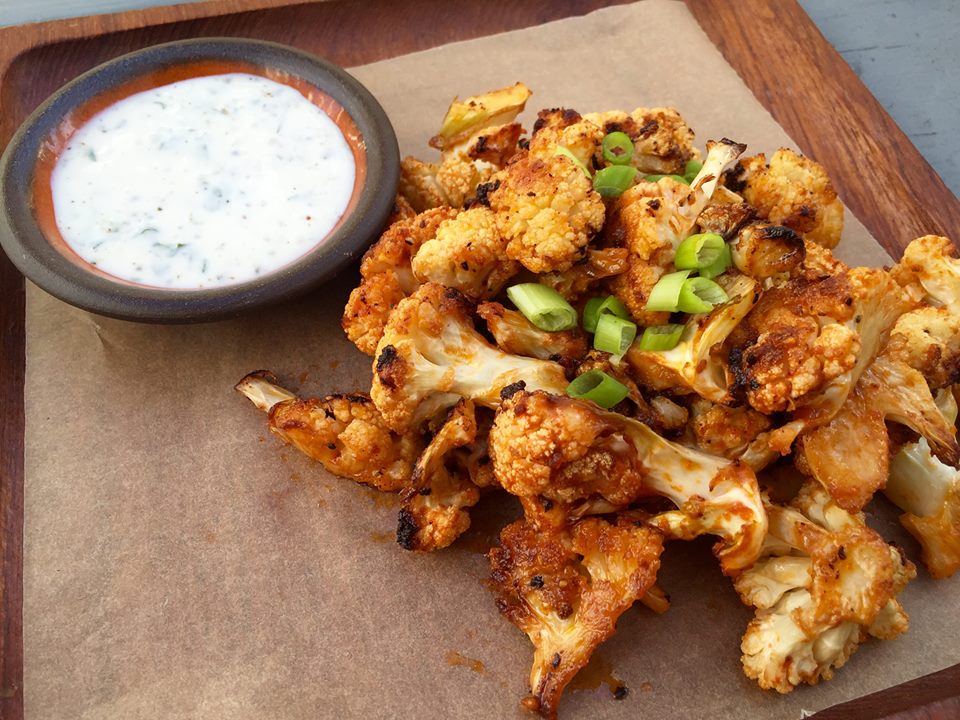 Kind of like this Buffalo Cauliflower: decorated, adapted, transformed...but at its heart, still cauliflower. 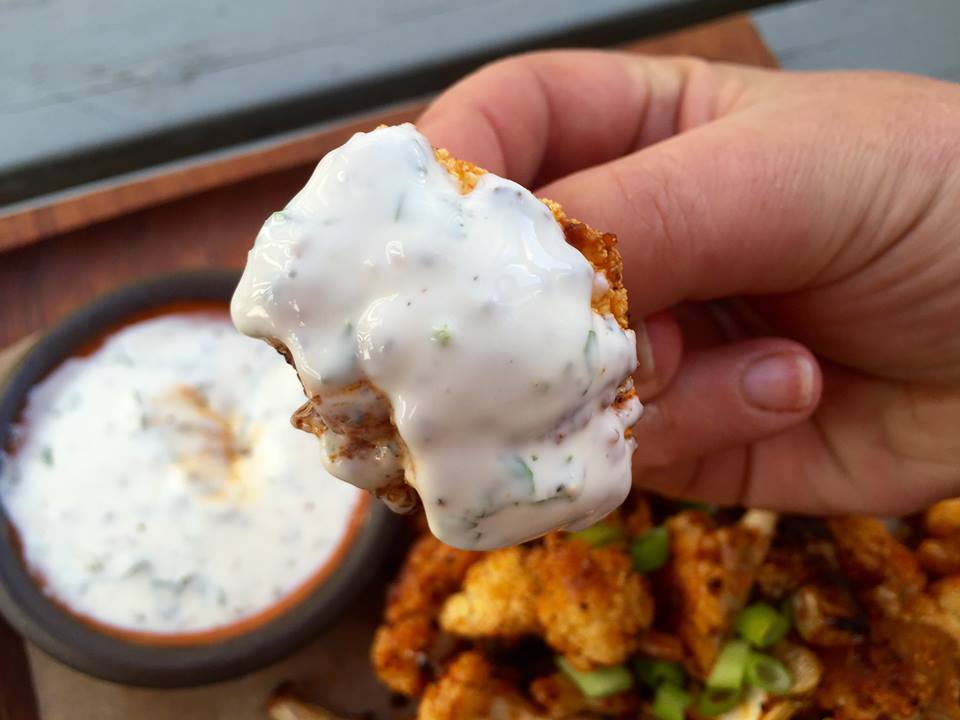 Body Massage in Bangalore has an exotic and fascinating ambience that ambience will definitely going to win your heart and you mood will be set to feel free we have tried to make parlour environment. It gives you a very calm sense of relaxation and your entire body feel stress-free.if you are interested then contact now

Thank for your writting! It is easy to understand and detailed. I feel it is interesting, I hope you continue to have such good posts.

In the event that you at any point contracted any kind of escort services in Kolkata, you should know that there is a considerable measure of distinction between in-get and out-call escorts services.

It is wonderful to be here with everyone, I have a lot of knowledge from what you share, to say thank you, the information and knowledge here helps me a lot

This magnificent perform I love this website <a href=“https://www.safetotosite.pro/” target=”_blank” title=“안전토토사이트”>안전토토사이트</a> Sports Competition Information, and more.

Your post is an excellent example of why I keep coming back to read your amazing and high quality content. <a href=“https://www.betmantoto.pro/” target=”_blank” title=“배트맨토토프로”>배트맨토토프로</a> How to do sports Toto

Your article has proven very informative and very useful to me. <a href=“https://www.totositehot.pro/” target=”_blank” title=“토토사이트핫”>토토사이트핫</a> major playgrounds, safety betting Toto

very nice article you have shared with us. keep it up. http://www.richaroy.co.in/

Most customers may feel that the vagina is just for orgasm and love to get Sexual Pleasure. However, let us know that the facts related to Dadar Hotel Call Girls’ vagina can surprise everyone. Explain that around half of the world’s population is Dadar Escorts population. But, the facts related to vaginal sex can hardly be known to some part of the population. Almost every third woman enjoys Escort Call Girls. Cheap Rate Call Girl is easy now come to the Hotel Room, contact the customer for this 9004458359!

What is the sleeping position you take when your body is in good shape?
<a href=“http://cc.vmm789.com”>바카라사이트</a>

Thank you for your post. I have read through several similar topics! However, your article gave me a very special impression, unlike other articles. I hope you continue to have valuable articles like this or more to share with everyone!