BrokeAss Gourmet is the premier food and lifestyle blog for folks who want to live the high life on the cheap. The blog features recipes that are always under $20, along with great advice on inexpensive but delicious beers, wines, cocktails and other topics relating to the BrokeAss Gourmet lifestyle. 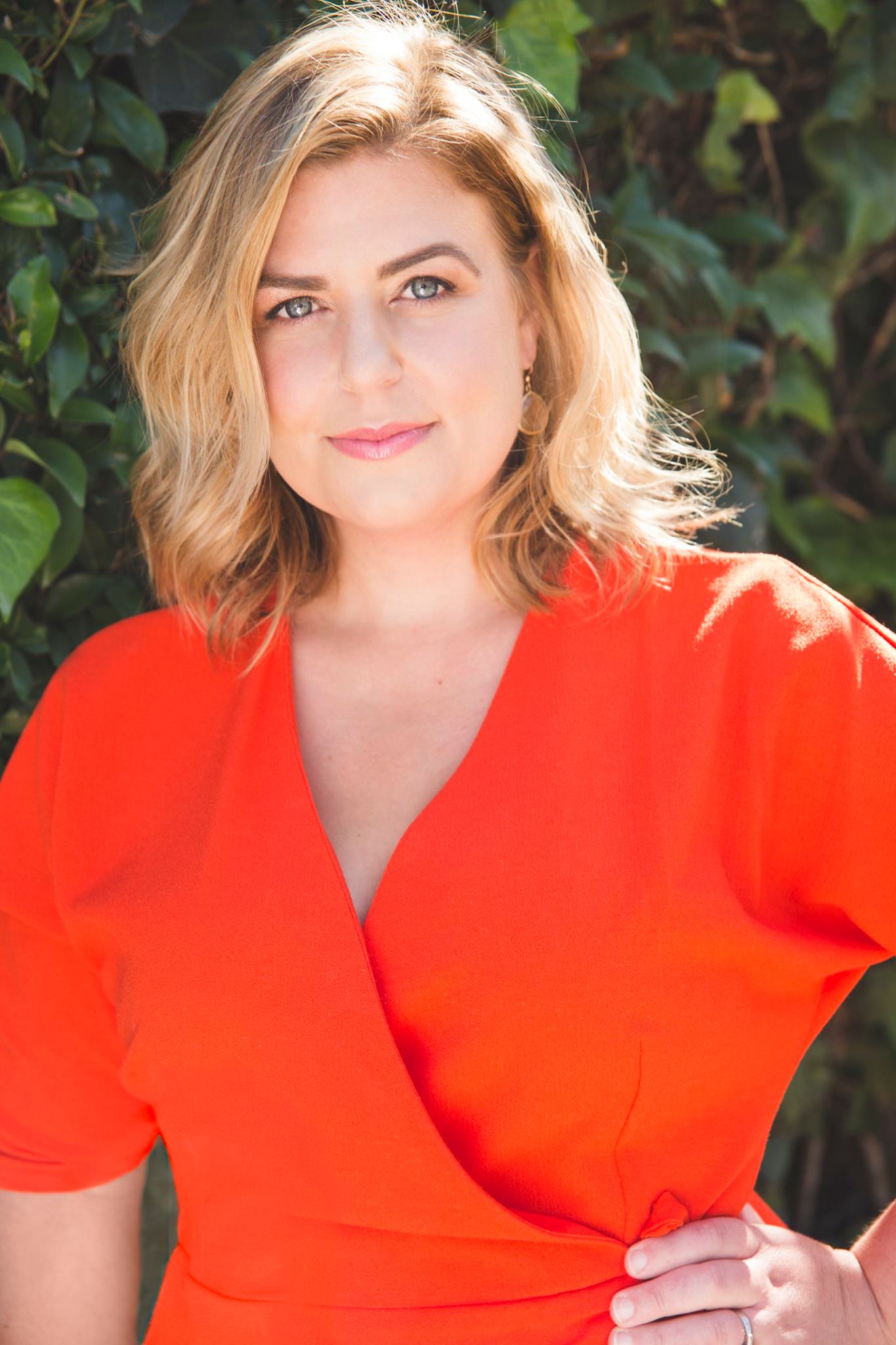 Gabi is also the co-producer of Young & Hungry, a Freeform comedy, now in its fifth season. The show is loosely inspired by her life and writing, and she starred in a web series in conjunction with the show, called Young & Foodie. When she is not writing books and making television, Gabi contributes regularly to The Washington Post, The Guardian, and Lenny Letter. She lives in San Francisco with her husband Evan.