Everyone tells you the month leading up to your wedding will be crazy. There will be RSVPs to wrangle, seating charts to sweat over, a million little details to communicate to a large group of people, many of whom live far away. You don't eat enough because you are stressed, but your dress has been tailored exactly to your body's current state, and you've been told that if you lose more weight, it won't fit. For the first time in your life, you worry that you will lose weight, instead of worrying that you won't. 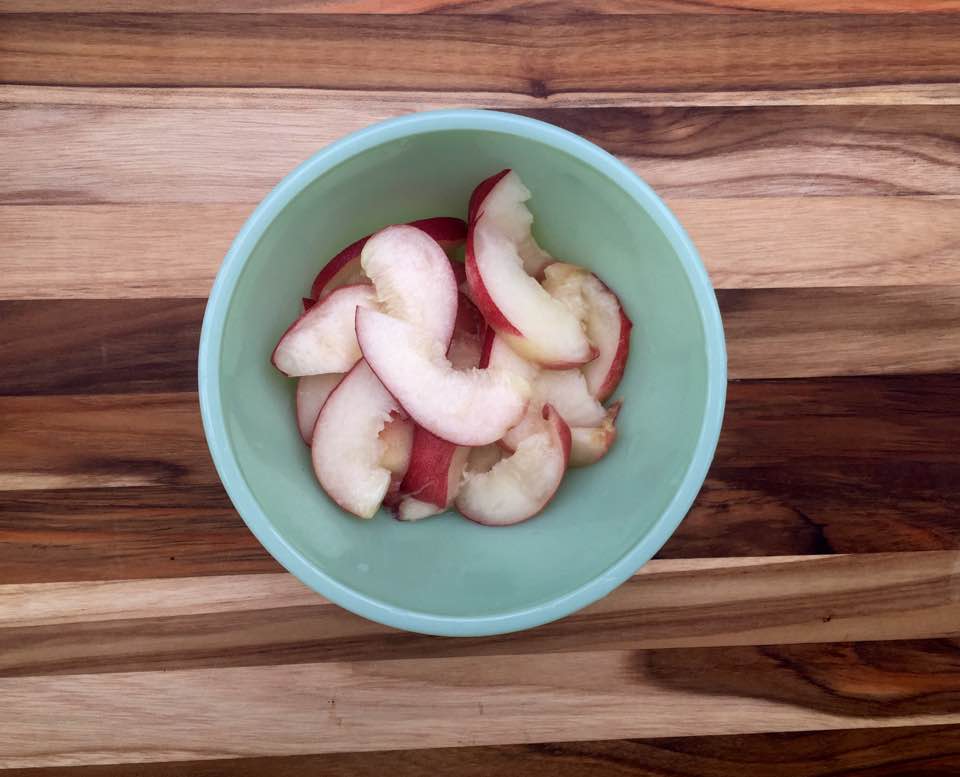 But nobody tells you that, in the midst of everything, you may feel compelled to comb through your life thus far with a fine-toothed comb. You try to determine if you are actually qualified to get married, as if that were a thing possible to determine. You wonder if you are you smart enough? Successful enough? Beautiful enough? Nobody tells you about the self-doubt. You find yourself wondering if any of your previous boyfriends know or care that you are getting married, and should you maybe reach out and tell them just in case? (Answers: maybe, no, and definitely not). 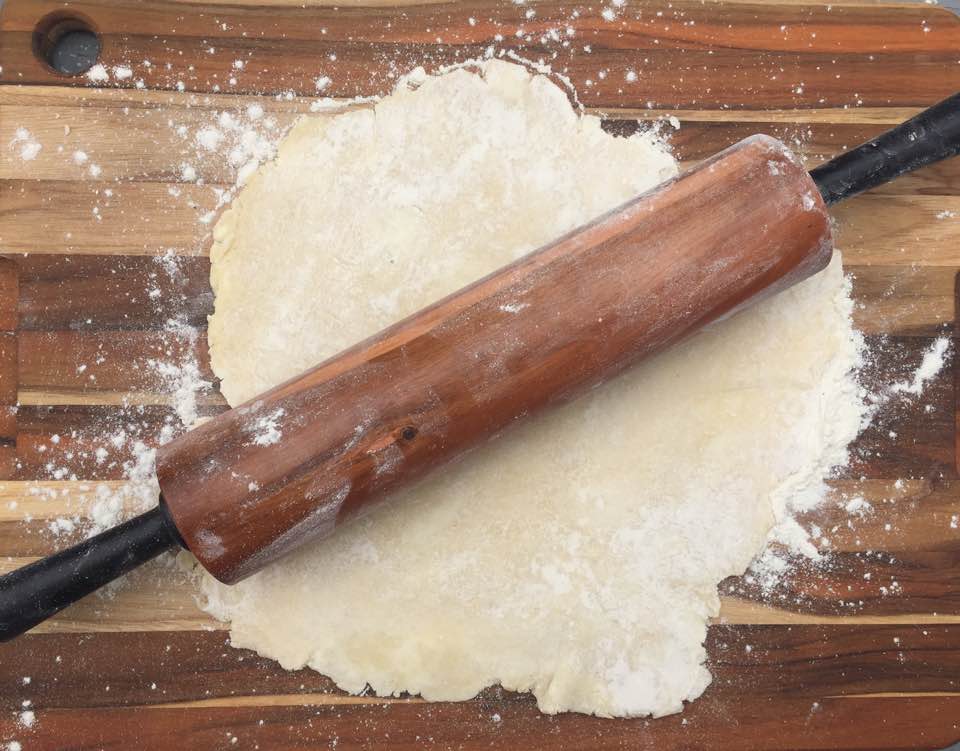 But then, in the midst of this, you remember, of all things, a pie. A rustic, palm-sized peach pie you bought at a bakery somewhere in the East Village ten years ago, when you were twenty-four, just before you left the East Coast for San Francisco. You were about to uproot a five-year existence in Boston, to move back to your home state for a new job and an apartment you rented without visiting, when your best friend insisted you at least see New York City once before you go. So you loaded up a borrowed car and hit the road. You got bagels and slices of pizza (and you finally understood what the big deal was), and you even managed to run into someone you knew in high school (surely that was some sort of omen). But it was that peach pie, procured just before you drove back to Boston, and eaten in the car, that stayed with you the most. 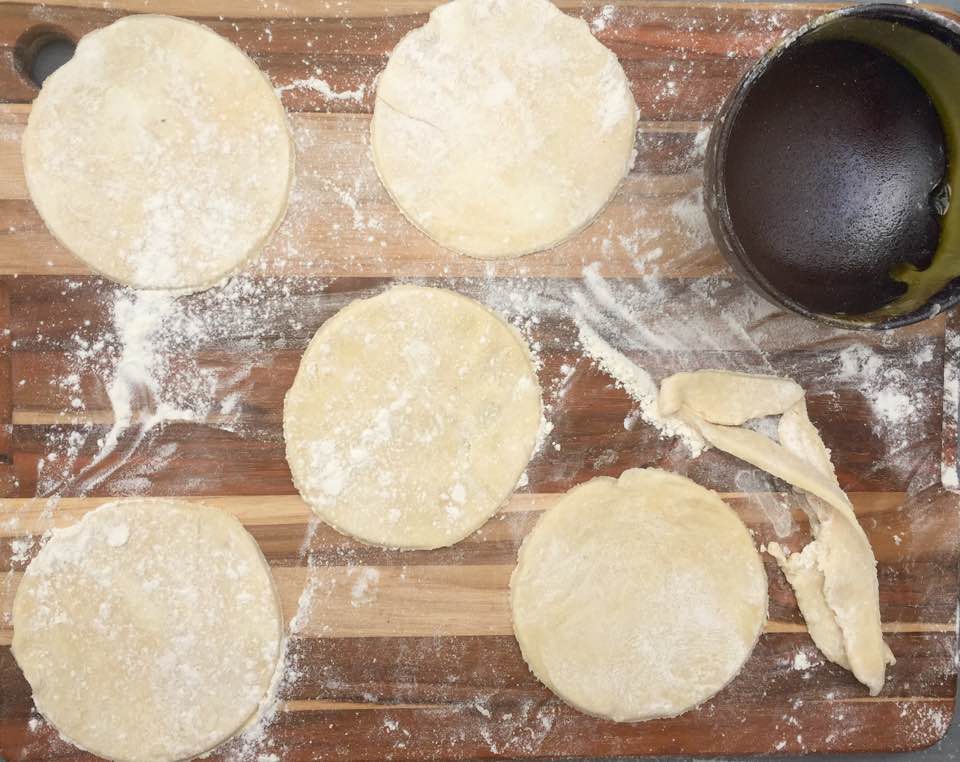 You had been ridden with anxiety throughout the trip, and were scared and excited about the start of the next chapter. But for just a moment, your heart palpitations slowed when you bit into that pie. It was sweet like summer, encased in a crust that was buttery and flaky, but still sturdy enough that you could eat it without a plate or fork. All of its flavors were familiar and identifiable, and yet the combination tasted unlike anything you had ever eaten before. 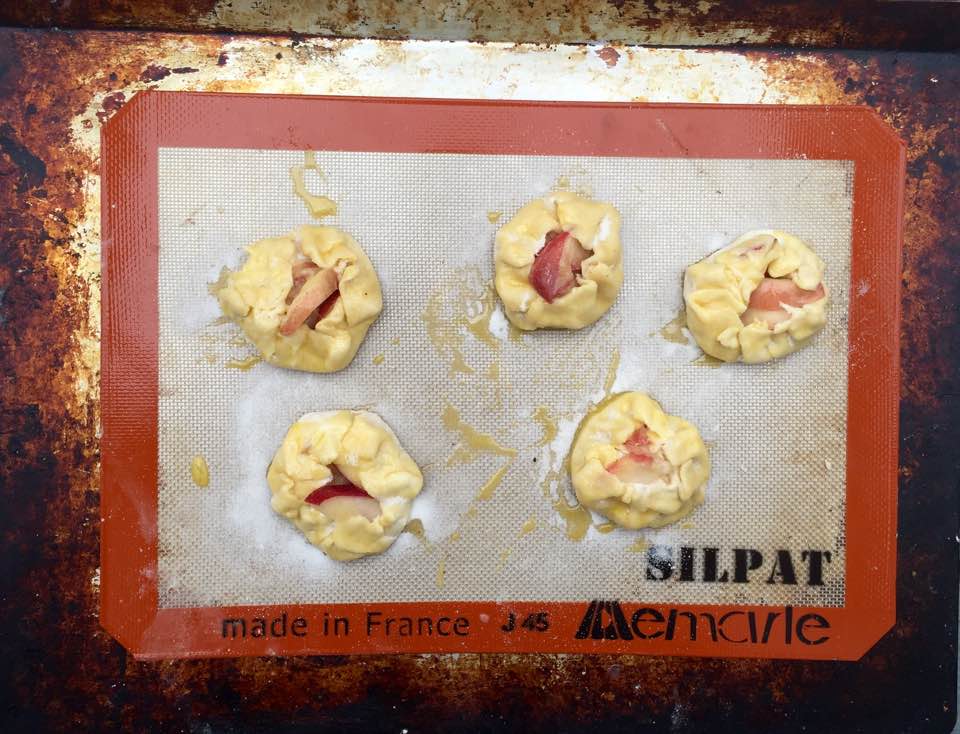 Now that you have this recipe, you can eat these pies whenever you need a little taste of the sweetness ahead. Or, you can top them with a scoop of vanilla ice cream or freshly whipped cream, and eat them simply because there is nothing more perfect on a hot summer day. 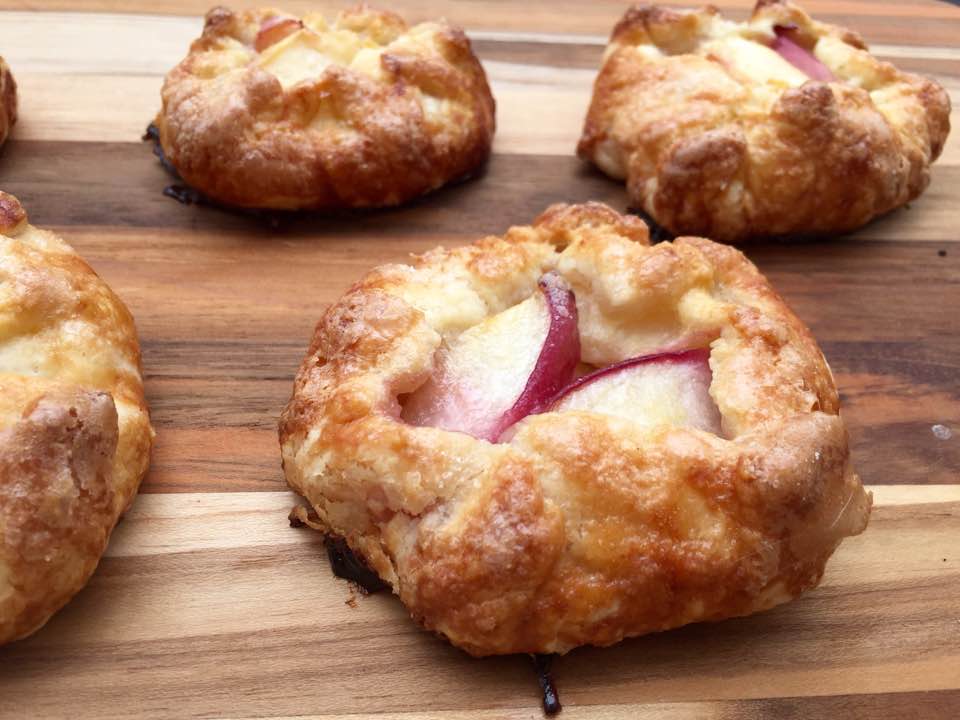 ITV has secured the 4-year deal to broadcast the Grand National live for the UK viewers from 2017 to 2020. o, you will need to tune in your favorite channel to …

our blog is great. I read a lot of interesting things from it. Thank you very much for sharing.

I’ll be grateful if you continue this in future. A lot of people will be benefited from your writing. Cheers! 배트맨토토프로 https://www.betmantoto.pro

You should proceed your writing. I’m sure, you have a great readers’ base already! 먹튀검증가이드 https://www.totosafeguide.com

ne more delicious recipe. I’m ready to try one more. Thank you for your blog.

Implement government directives. Everyone joins hands to fight the epidemic, limit moving out and stay indoors to keep the cleanest living environment.