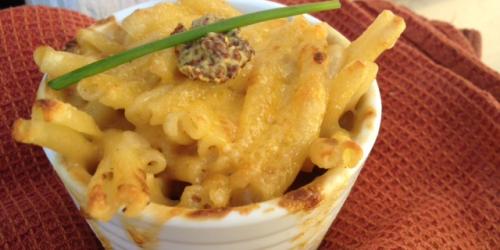 Look, I don't care about football.

When I was a kid, my dad would scream at the TV on Sunday afternoons, while the blue guys and the red guys wrassled each other for the ball, and every now and then he would call me into the living room to show me a particularly great wrassle-ball interaction.

﻿"Watch this, sweetie!" he'd say to me as an instant replay flashed across the screen. "This is beautiful!"

﻿And I'd watch, as the red guys wrassled the blue guys, failing to see any of the beauty he mentioned whatsoever.

﻿As I'd leave the living room, I'd pass my mom in the kitchen, who, inevitably, had also just been forced to watch something inexplicably "beautiful" on the screen. We'd nod at each other, like longtime office co-workers, weary of the same clueless boss. 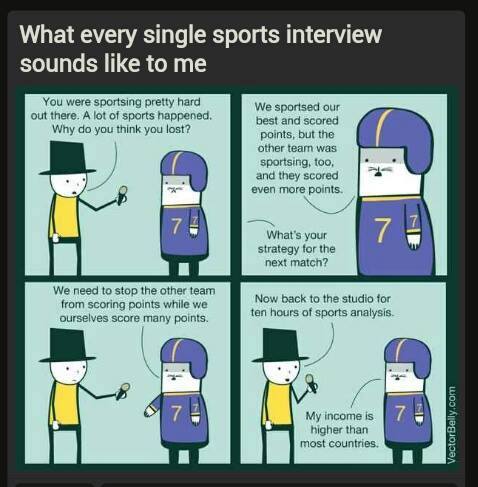 These days, the few times a year I watch football, I do it for one of two reasons.

A) The other people watching: 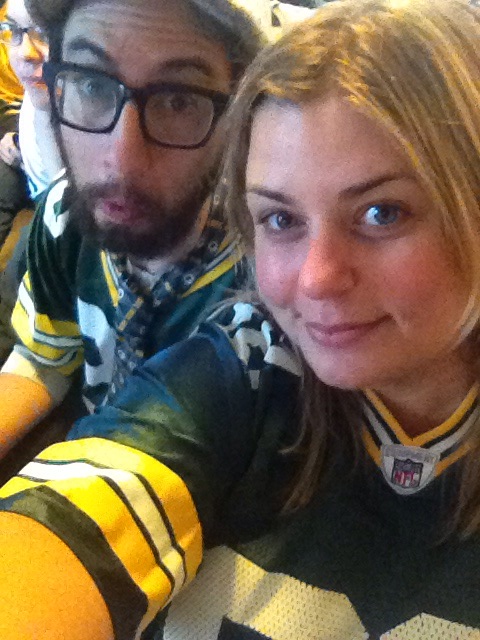 Or B) the food. Obviously.

The last time I watched an entire game, it was because I love the people who were also watching, but also because it was a great opportunity to make pizza dough-based pretzels and a creamy, unctuous beer-cheddar sauce. Beer and cheddar have such an affinity for one another--the sour punch of the beer plays gorgeously with the nutty tang of the cheddar (particularly the sharp variety). The combination of the two invokes the umami-must-not-stop-eating-this-deliciousness effect, which is reason enough for me.

As I stirred the simple sauce on the stove (just browned onions in a roux with Guinness stout, cheddar and mustard), I couldn't help but think of how perfect this sauce would be for a mac and cheese. Beer and cheese are a dream combination, and tender pasta seemed like the perfect vehicle for them both.

So today I made just that. Just watch. It's beautiful.

Note: Feel free to skip the pasta and just use the cheese sauce as a dip for pretzels, breadsticks or chips.

People watch football? :) Well, they can have it, and I will abscond with all this beautiful mac & cheese! Muahaha, etc.

Just for the simple fact that you used beer…in Macaroni & Cheese…makes you just uber uber nifty. My kinda gal!
P.S. I hate football. I think it has something to do with those lines on the ground….possibly?

I made it with dinner last night and it was a hit!!! Delicious!!! Thank you!!