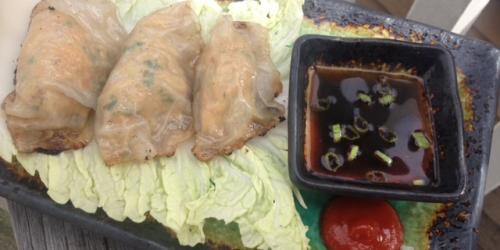 I really hated the idea of Elana having to chew on gluten-free kale salad while the rest of us gorged ourselves on what is basically the most satisfying meal on the planet.

I originally created these for my friend Elana, when she and her husband Saul came over for an impromptu dumpling party last weekend. I had planned to make a huge batch of a kosher (turkey) version of Chinese Pork Dumplings, and I really hated the idea of Elana having to chew on gluten-free kale salad while the rest of us gorged ourselves on what is basically the most satisfying meal on the planet.

I also knew that messing around with xanthan gum was not the answer. A rice noodle seemed like the obvious choice. Plenty of dim sum restaurants serve rice noodle-wrapped dumplings, and I make Vietnamese Spring Rolls all the time. So I picked up some extra-large rice paper wrappers. 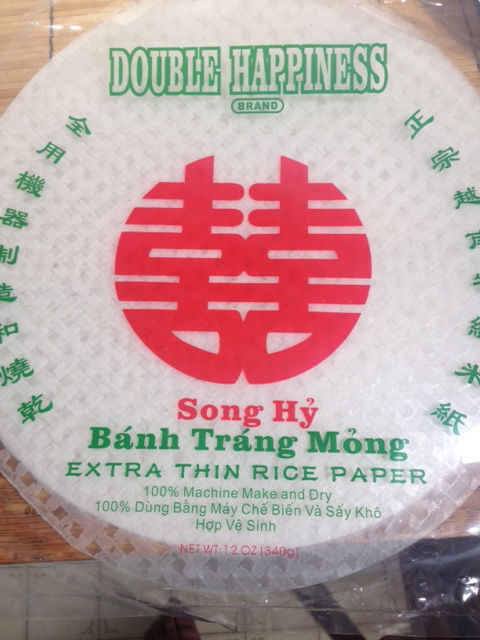 The wrappers for my dumplings needed to be sturdy enough to hold the filling, so the trick seemed to be thickening up the wrapper. As it turns out, this was easily achieved by stacking one wet wrapper on top of another. The superthin noodles fuse to each other, resulting in dumpling wrapper of the perfect thickness. 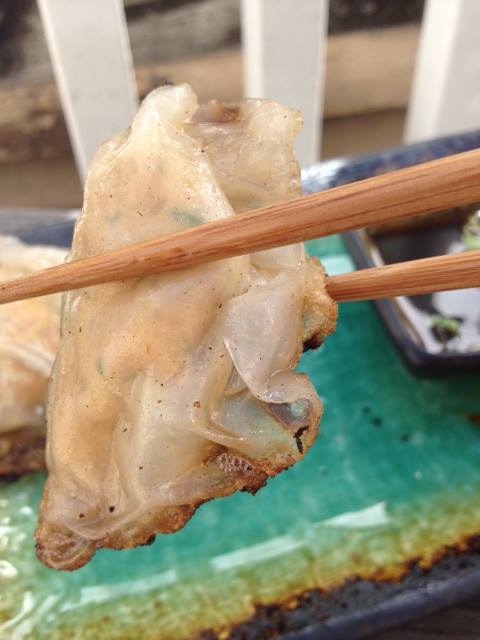 A quick pan-fry on one side and a very light steam in the same pan (too much steaming will cause the wrapper to fall apart) yielded a succulent dumpling in a silky wrapper with a pleasantly crisp bottom and just enough chew.

I served them with a half-and-half mixture of gluten-free tamari and rice vinegar, with hot sauce for the daring. They'd also be great in soup or over a bed of lightly-dressed greens.

Also, could I get away with 6” rice paper wrappers doubled, and skip the cutting around a bowl step?

Hi Ruth! Yes, it was an error. Sorry about that!

Hello,
The way is very simple, thank you for sharing :)

According to MAA, the higher drop percentage in production volume compared to sales was due to manufacturers scaling back in order to avoid over-stocking in the early parts of the year.