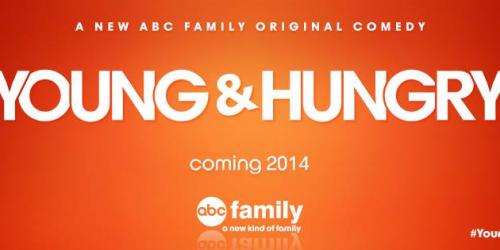 You may have seen a few posts in my Facebook and Twitter feeds about the ridiculous, crazy, wild news of a TV show inspired by BrokeAss Gourmet and my adventures in and out of the kitchen. I've had a few requests for an explanation of, um, how the hell ﻿that﻿ happened, so I thought I'd share one in the same place this whole thing started: my blog.

In early 2011, I got an email from an agent at Creative Artists Agency. He loved BrokeAss Gourmet, and wanted to know if I had ever considered doing something with it in the scripted TV realm. Say, a sitcom? 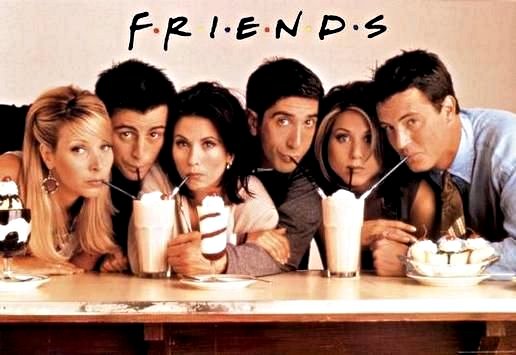 Uh, no. I hadn't considered doing that before.

But he truly thought there was something there. Eventually, he found a few production companies interested in meeting with me. Still in disbelief that anyone would actually think that a show inspired by my life would be something people would want to watch, I flew to LA. My first book, The BrokeAss Gourmet Cookbook, had just come out, so I stuffed a few copies of it into my falling-apart Target purse, swiped on some red lipstick, and hoped to be taken at least a little bit seriously.

Lo and behold, The Tannenbaum Company, creators of CBS' mega-hit, Two and a Half Men, loved me. They wanted to get started right away. My agent assured me that this was very, very good. I could not believe it.

My disbelief continued, as the Tannenbaum Company brought me back down to Los Angeles to interview writers. In case you've never interviewed someone who is up for the job of writing the TV version of your life, allow me to tell you: it's very surreal. You might even find yourself laughing out loud during the process because you can't believe it's happening.

But then, if you're lucky, the process will lead you to meet a writer whom you just know is the one. When the meeting ends, you won't want him to go. He is Dave Holden. And he was the one for my show. Which, of course, I still couldn't believe was starting to take shape. 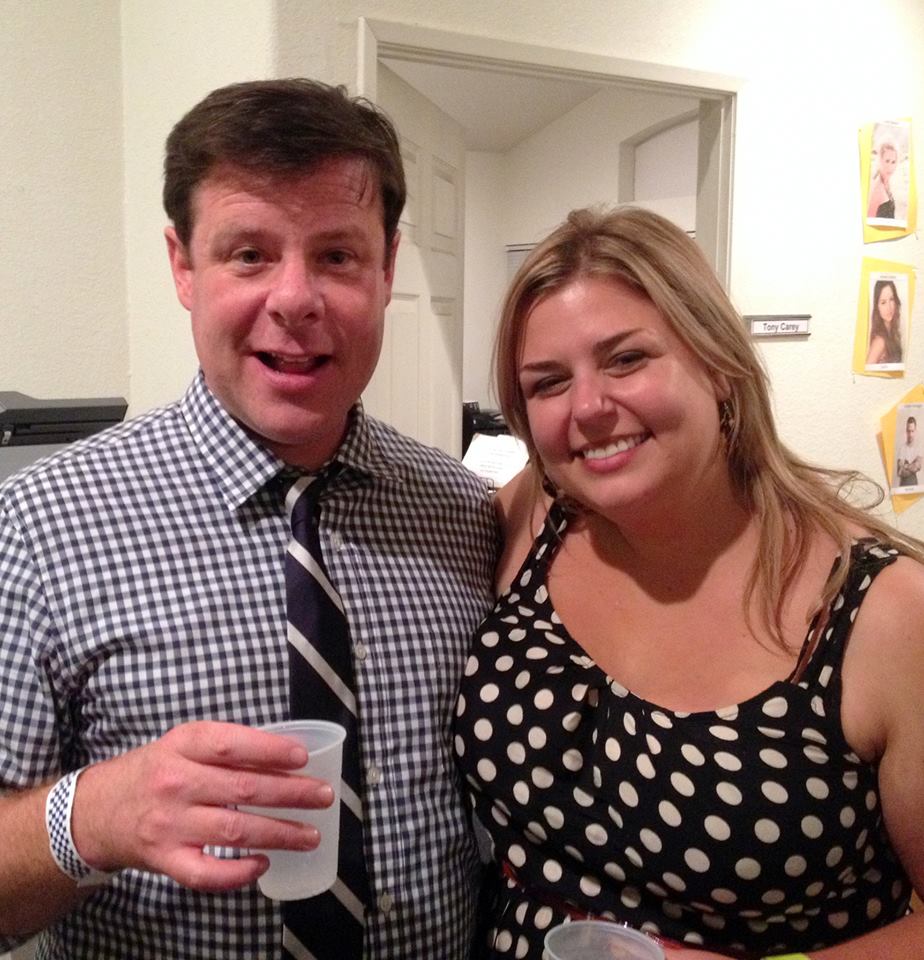 Dave came to San Francisco to absorb a little bit of BrokeAss Gourmet at the source. He met my family, a few of my friends, and of course, Evan. Then he set to work, writing the pilot script.

The pilot went through several iterations. Dave workshopped it with The Tannenbaum Company for weeks until they had something they were truly happy with. The story of a feisty young food blogger named Gabi, who lives in the Mission district in San Francisco and applies for a job as a personal chef to a Zuckerberg-type character. She is klutzy and blunt, but full of heart and aspiration. Dave called the show Young & Hungry.

Then, we pitched to the networks. I made Salted Chocolate Chip Cookies and distributed more copies of my book to network executives. Then, we waited.

At first, we didn't hear much, so I banished the possibility of this actually manifesting to the tiny attic in my brain, where unlikely dreams are stored.

But then, something crazy happened.

While visiting friends in Tulsa, I got a call from my agent. "It looks like we've got an offer from ABC Family!" he told me.

I happen to love ABC Family. Pretty Little Liars is my sorry-not-sorry guilty pleasure. They were interested in ﻿my show?!

And they were. So much so, that they greenlit a pilot.

Then, they cast it.

And finally, Top Chef winner and owner of Los Angeles' ink, Michael Voltaggio, as himself. 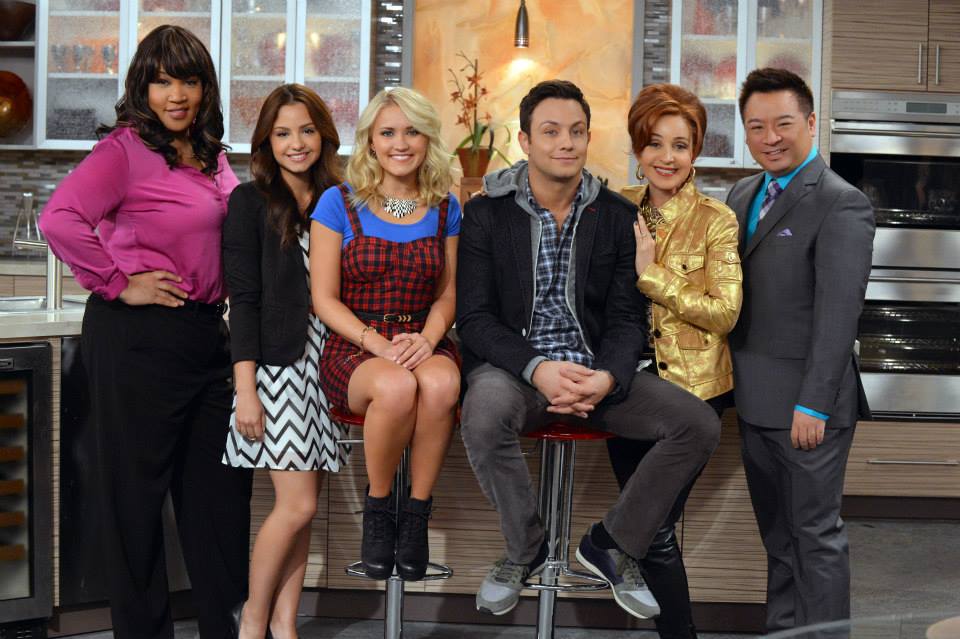 Oh, and the lovely Ashley Tisdale is executive-producing. 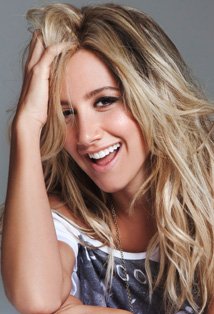 So Evan and I flew to Los Angeles to watch the taping of the show, and you guys, it was good.

﻿I realize I'm biased, but it was the kind of show I'd want to watch, even if it weren't directly connected to me. The characters are lovable, but real. You want to hang out with them. More specifically, you want to share a meal and a few drinks with them.

And then, this Monday, the unimaginable happened: ABC Family picked up the show. It's going to series. Production starts this spring, and the show will premiere later in 2014.

I can't begin to express how blown away I am. It feels like yesterday that the concept of this maybe being a faint possibility was just introduced to me. But here we are.

I'll keep you posted on my involvement, as we get closer to the premiere. But for now, I'm going to celebrate with a few cocktails and an incredible meal. 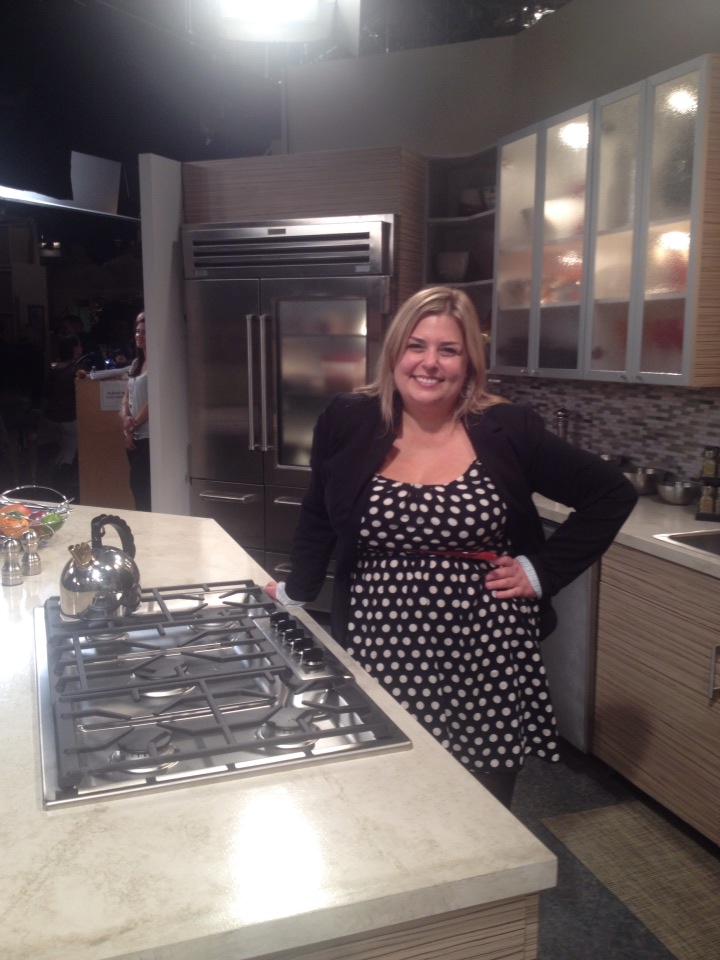 I think they’ve got something! This seems like a sweet and funny show.
I’ll be sure to check it out.

Congratulations Gabie!
Who knew cooking with a bunch of 5 year olds would lead to this. Can’t wait to see your show!

That is seriously pretty freaking awesome!!!!!!!!!! Congratulations! What a whirlwind, and seriously, it must be so surreal. When my first magazine cover came out, I just stared at it like it was a joke. It can’t be real! BUT IT IS!

Holy cow! My husband and I have been feeding ourselves with your recipes for a few years now. My younger brother is now starting out on his own and I have told him over and over he needs to get on your bandwagon. Congrats and we hope you continue the recipes while your life is in this crazy whirlwind!

Gabi, it has been a joy to watch this unfold for you. Congratulations!!

I have been wondering why this was all about! Jeez Gabi it couldn’t have happened to a nicer chickie. And didn’t abc family also do “Bunheads?” I loved that show. Aaaaah hooray!

Yay for Gabi! And, lucky for the audience, when the TRUE Gabi comes through.

That is AMAZING news! Gabi – I can’t wait to see the premiere ep. It’s a great network and what a cast! Major congrats :)

great They are perfect

Mobdro is the application that I use to watch free and quality online TV for phones in 2020.