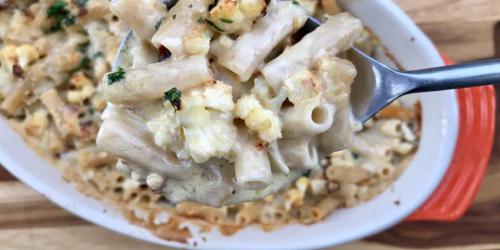 I've been thinking a lot about moderation lately. It's such an appealing concept, to eschew extremes and live in the middle, in a happy medium, where, like a 2017 Goldilocks, you have just enough (and not too much) of everything.

In reality though, like everything else, saying you do something "in moderation" is actually much easier than actually putting it into practice, especially when it comes to food. Let's say you want to reduce the amout of sugar you eat and so you decide to make after-dinner treats something you only have in moderation. It's a breeze to say you "eat dessert in moderation" (look at you, you're so in control yet relaxed and fun!), but then friends come over for dinner one night and of course you're gonna serve dessert. But they don't finish it all, so you're left with unfinished ice cream in your freezer or half a cake on your counter. What are you going to do, throw it away? Of course not. So you eat dessert every night for a week because, well, you ought to finish it, right? And once that week is up, it's tempting to just pick up more ice cream and cake the next time you go shopping, because suddenly it's a habit.

But we also know just completely swearing off dessert isn't the way to go, because as soon as a you make a particular food "bad" you only want it more, and that's not helpful (anyone who has ever vowed not to pick up the phone when someone you desperately want to sleep with but know you shouldn't even talk to calls knows how this feels). What, are you going to arrange your life so you're never in the same room as dessert (or "Don't Pick Up!!!")? Of course not. You just resolve, again, to have less of it.

But for the moments when that's not easy, here's my proposition: instead of completely giving in to unhealthy treats in excess and then starting the whole cycle over the next week, why not modify them a bit so they don't entirely derail your progress, thereby making it easier to stay on track? Take, for example, today's recipe: a traditional mac + cheese that happens to be about 60% roasted cauliflower.

This is not some bullshit low-fat sauce, nor do I deign to suggest that cauliflower is a reasonable substitute for pasta. I would never insult you like that. This contains both a decadent, legit cheese sauce and real macaroni--it's just tempered with a hefty dose of roasted cauliflower. It's not "healthy" per se, but it's a whole lot more so than the regular stuff. Also, because cauliflower contains so much sating fiber, you may find (as I did), that one smallish bowl is all you need.

It's not exactly Easy Mac, but it's not much harder. Start with cauliflower cut into smallish florets--ones about the same size as the pasta you're using. Toss them with olive oil and a touch of salt (be careful with the salt in this recipe, as each element gets salted individually and the cheese is salty--taste as you go. 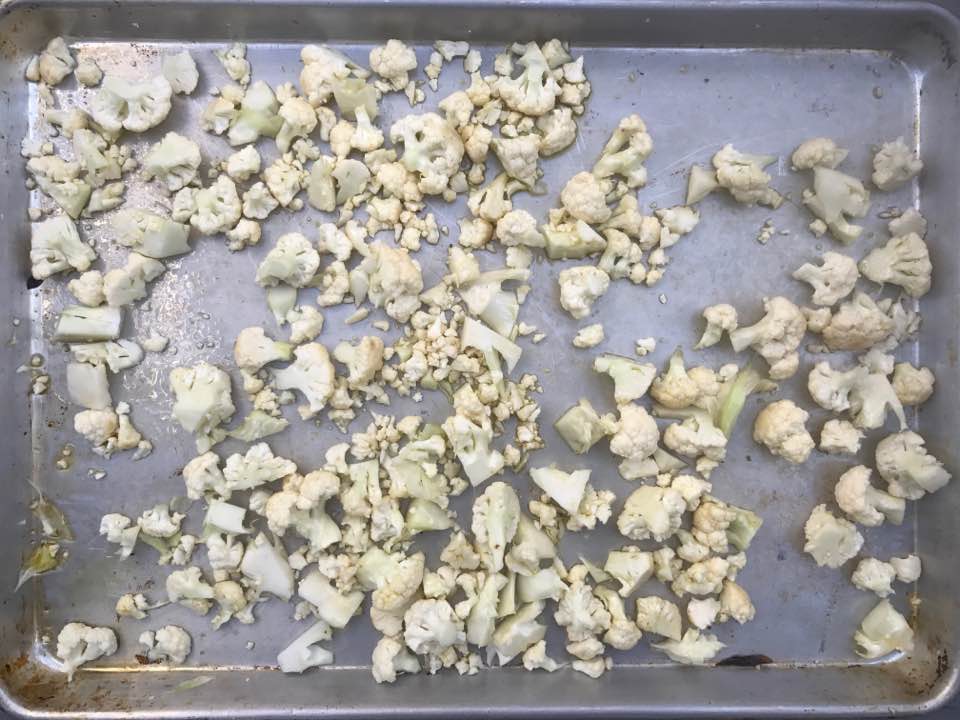 While it roasts, cook a little pasta in salted boiling water and make a classic cheese sauce. 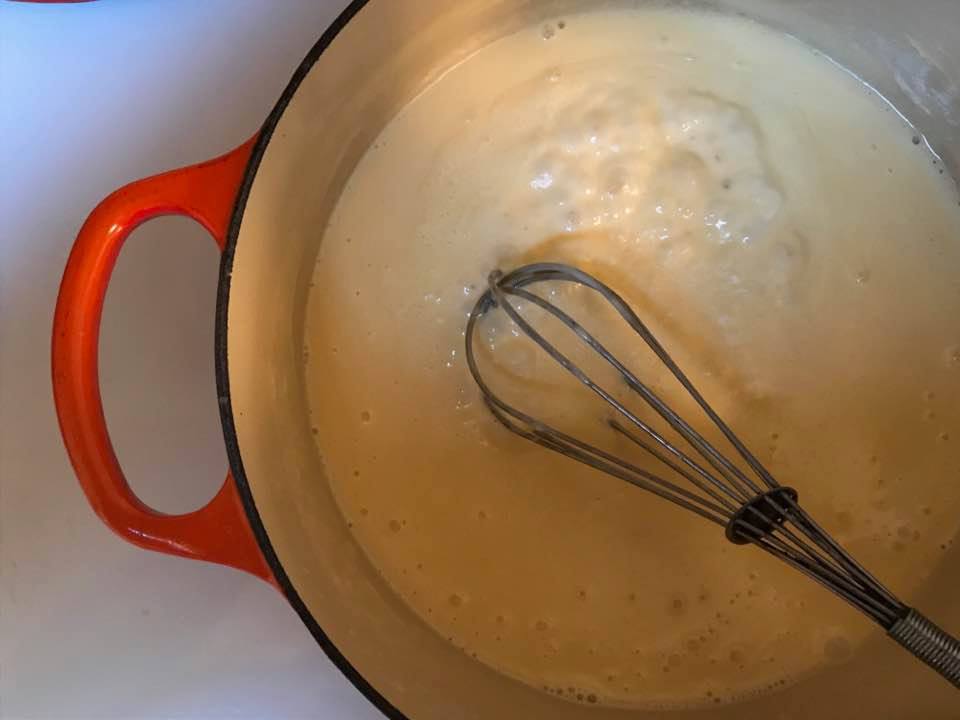 Fold the cooked cauliflower and pasta into the cheese sauce and add just a little bit of this recipes secret ingredient: the pasta's cooking water. 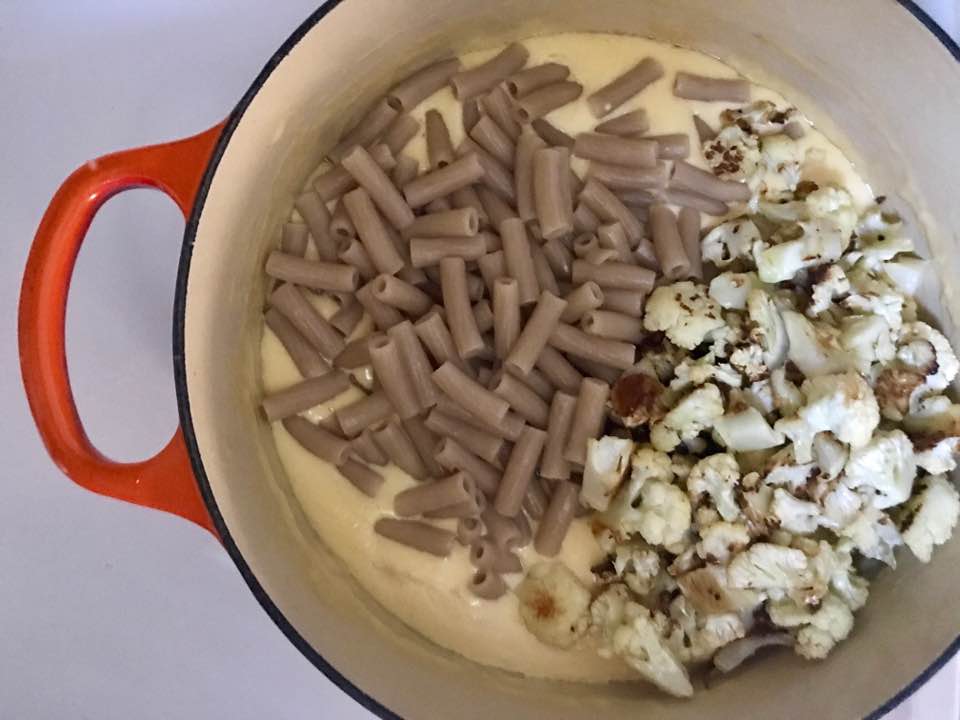 Scrape it into a baking dish and pop it in the oven for about 20 minutes. 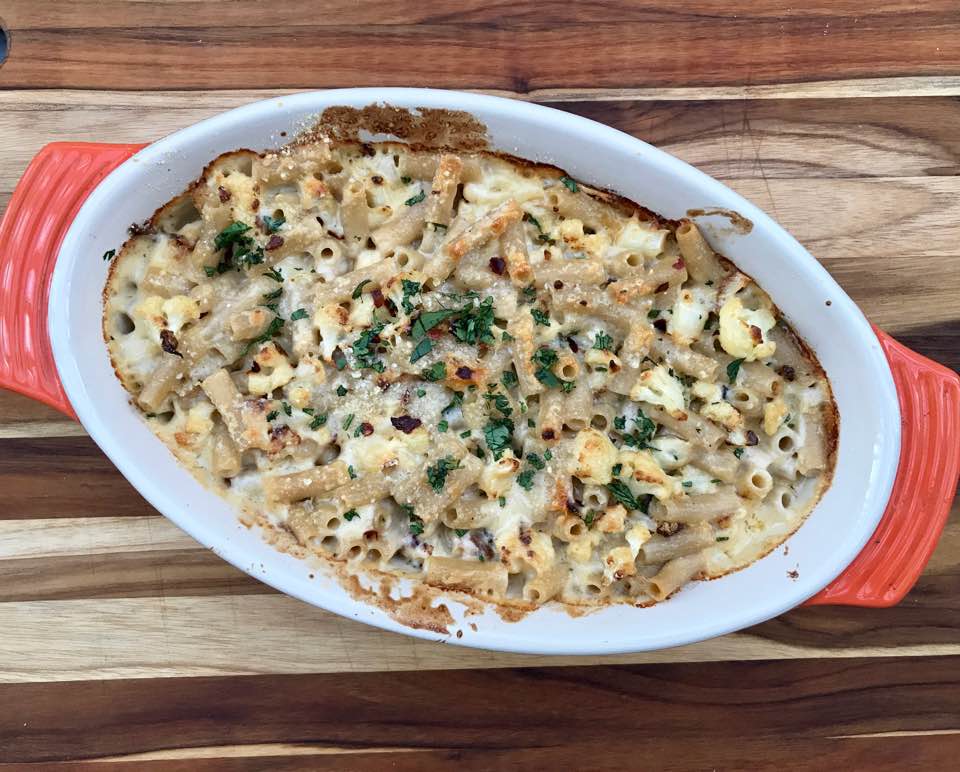 A touch of parsley and some chili flakes are all it needs. 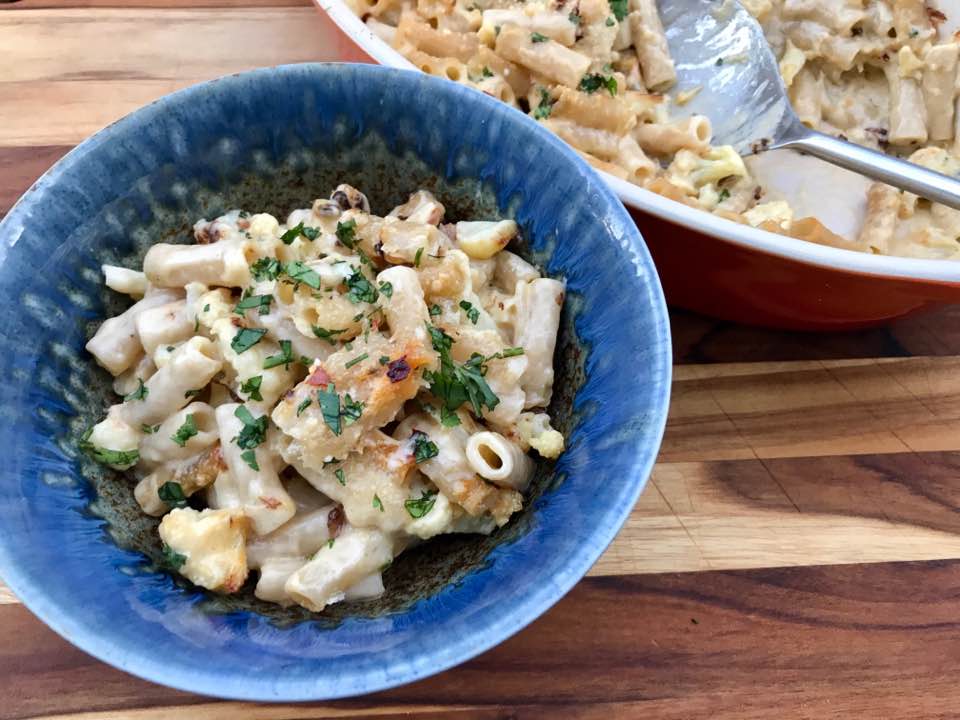 The most delicious way to honor your cravings and your resolve at the same time.

A Thane call girl can fill the void created by your spouse and she won’t know it. Not having sex can be a harrowing experience especially you are engaged to be married soon and your partner is unwilling to go the distance as it is taboo in the society. No worry, you can call on the services of Thane Escorts and learn everything about sex and preferences with a call girl who is much experienced in these matters