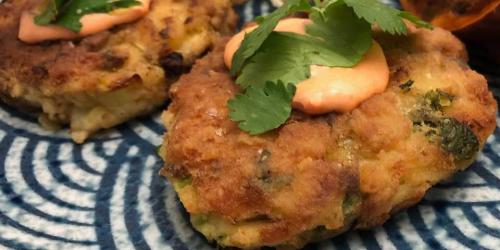 When my daughter was about three months old, my husband and I went with a group of friends and their kids to the park in our neighborhood. Most of the other kids were between ages three and five, and they happily zipped without pausing from the monkey bars to the swingset to their parents for a snack refuel, and back again. I sat with a few other adults while nursing Anna on a bench.

"You know," one of the husbands turned to me with a wry smile, "parenting doesn't really start until your kid turns three."

"Oh, good," I replied without making eye contact with him as I shifted Anna to my other breast. "I'm glad to hear that I've been missing all this sleep in vain."

After an awkward pause, we all had a tension-breaking laugh and then continued chatting about work and kids and preschool choices (eek), but his stupid comment stayed with me for days after our park date. I had taken a few months off from working to focus on taking care of my daughter, and though I missed having a professional world to play in every day, I was so absorbed in the minutia of new motherhood that I hardly had time to think about it. But if what I was doing wasn't "real" parenting, and the work life I had spent so many years building was on pause, then what was I supposed to call the way I spent my days? Was I merely a living, breathing diaper-changing milk machine/couch?

A few months later, I've been at this for long enough to know that there is no such thing as "real" parenting--that taking care of a child is a moving target because their brains are developing so quickly that nothing is the same from one day to the next. So too is my identity: I am a parent and a professional, and the two are not mutually exclusive. All of which brings me to these fish cakes. 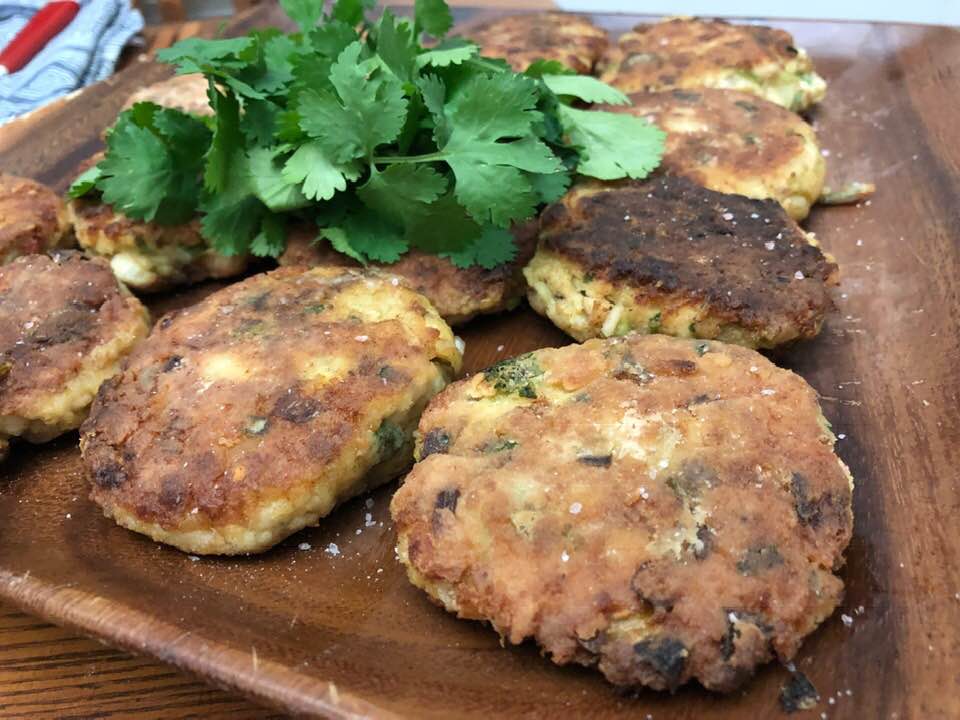 The recipe, which is adapted from this one from The New York Times, is of many worlds. Flavorwise, the fish cakes are both a New England style crab cake and a Thai tod mun pla. They are sort of latke-esque (making them perfect for that mid-Hanukkah latke burnout), and yet they're also a protein-rich entree. They are just as good with steamed rice and garlicky broccoli as they are with crispy potatoes and creamy coleslaw. 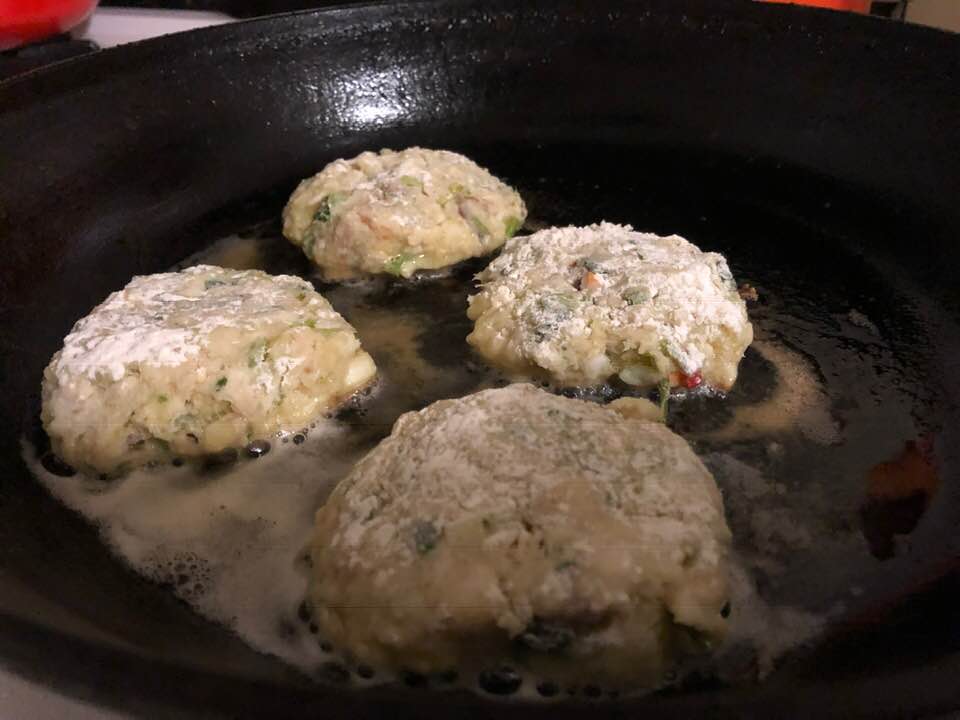 They are very easy to make, but they do have to chill in the fridge for a few hours before you cook them, so they require a little bit of forethought, but it's worth it. Also, these don't *need* the spicy mayonnaise dipping sauce I call for in the recipe, but they are seriously improved by it. 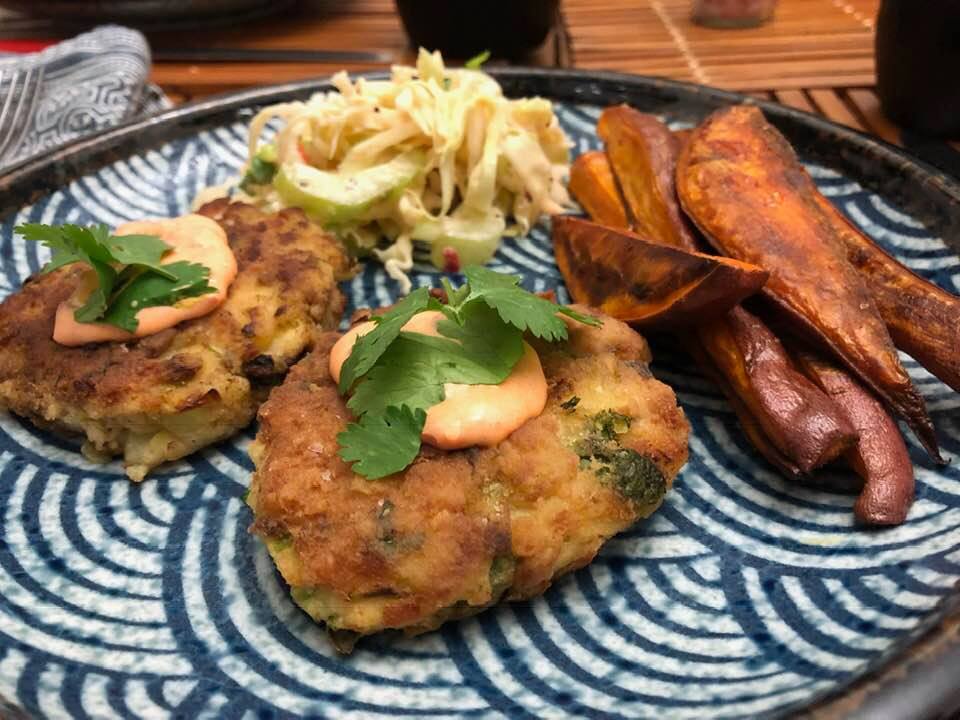 Give them a try, for Hanukkah, or just because it's Thursday. They are magical, delicious, and multifaceted, just like you.

Thank for your writting! It is easy to understand and detailed.

Thank for sharing this awesome post love to read this.