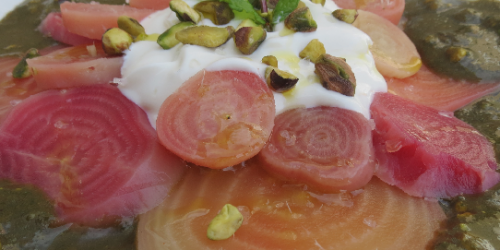 Early on in my relationship with Evan, our friend Ellie commented that Evan and I were perfect for each other because I cook, and he is invariably the loudest, most enthusiastic eater at the table. She was right--his moans and groans and fluttery eyelids last throughout most meals, no matter how seemingly simple the food. The guy simply loves to eat.

The first time I saw him eat sushi, we were on a double date with a friend of mine and her new boyfriend, and I was slightly embarrassed (every piece of every maki roll got plenty of verbal and nonverbal attention), but mostly, I was enamored--and felt damn lucky: Somehow I had managed to find the greatest guy in the world, and he REALLY loves food. Obviously, this was meant to be. 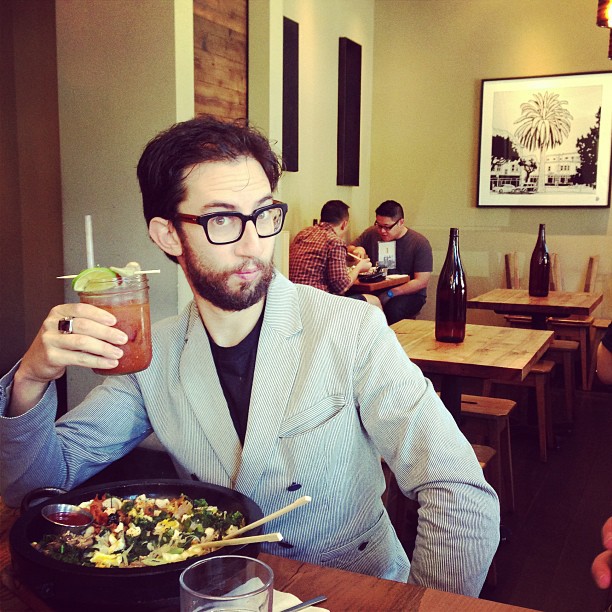 Of course, not every dish warrants a standing ovation. He's honest about when something needs a little salt (or has too much of it--sometimes I have a heavy hand in that department). And by the same token, some dishes go above and beyond his regular (very optimistic) expectations. This dish, I'm happy to tell you is one of them.

I first made this a few weeks ago after a long Sunday of socializing and catching up with work. Our brains and nerves were fried, so we decided that a relaxing evening of dinner and an episode of Orange is the New Black were in order. I wanted our meal to be easy to make and fun to eat. I also didn't want to go to the grocery store, so, I worked with what we had. And what we had was beets, yogurt, pistachios and mint. 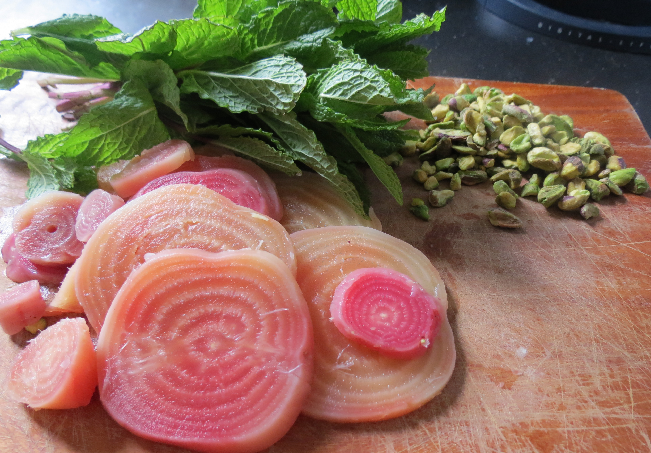 The result was Middle Eastern meets Sonoma wine picnic, and it was just what we needed. Tender-crisp, sweet beets, dragged through creamy Greek yogurt and a pistachio-mint pesto that tastes like much more than the sum of its parts. This would soon become a regular addition to our meal rotation. I was proud to have created something that illicited so much praise from Evan, but the truth is that the beets were just so sweet, the yogurt so creamy and the mint-pistachio combination so perfect, that the only thing I really deserved credit for was bringing them all together. 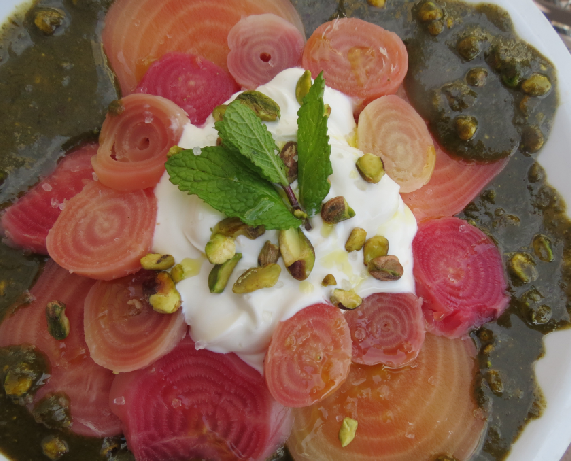 As usual, we had a ball of pizza dough in the fridge, which I rolled and cooked into naan-like flatbreads, and served alongside to scoop up this platter of goodness. Quinoa, tabbouleh or brown rice would also be a good addition.

I like to serve this as the center of a meal, but it also makes a lovely appetizer, especially with chilled white wine or Prosecco.