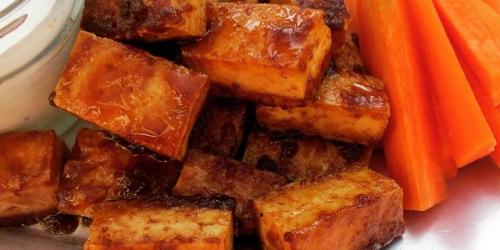 My boyfriend is a liar.

I mean, his particular brand of lying is relatively innocuous, but still.

"I feel your pain," my mother says to me, when I tell her about his wrongdoing. "Your father did the same thing to me."

What I'm talking about here is sports. Specifically the fact that, when we met, he claimed to not follow them. A fact which, until learning the truth, I was pretty thrilled about.

And look, I had good reason to believe him. He once texted me after a pick-up game of softball that he had "scored so many points!" Points. He called them points.

"It always starts this way," my mother says to me. "When your father and I were first dating, he would read me Shakespeare love sonnets over the phone and declare that sports were silly. But soon enough, he was yelling at the television on Sunday afternoons."

I always knew Evan loved his home state, Wisconsin, and therefore had affection for teams from Wisconsin (the Packers, the Badgers), but until recently, I didn't know that he actually pays attention to the details of the current rosters and understands football strategy. I didn't know that, like my father, he has the capacity to yell at the television. That was his dirty little secret. 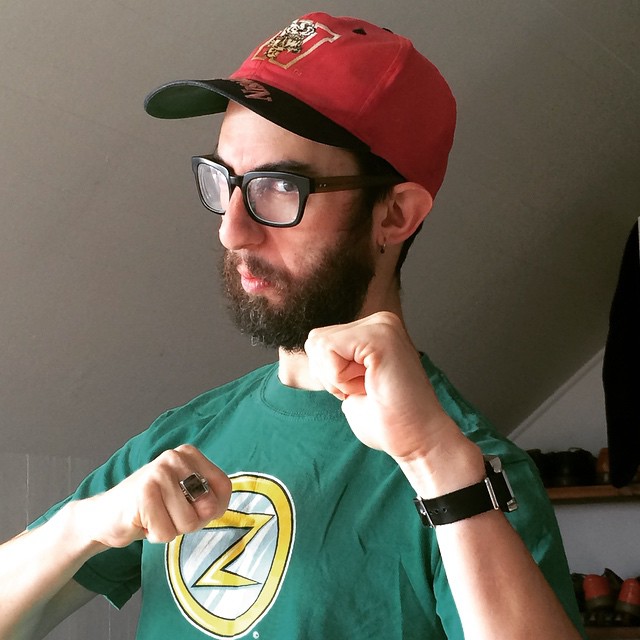 "It's not football! It's the Packers!" he insists.

"Do the Packers play football?"

"So, we're still talking about football."

But when you love someone, you must find a way to accept them, flaws﻿ lies﻿ well-disguised differences and all. That is why, in the past few months, I have found myself in more than one Packers bar (they are in nearly every city, it turns out), and that is why I hugged him as he mourned the Pack's tragic loss to the Seahawks a couple of weeks ago. And it's also why, on Sunday, I will make my sneaky, mostly vegetarian man a special Superbowl snack. If his beloved team is not in the game, he might as well get some delicious comfort food out of it.

And, unlike balancing a Spotted Cow and a plate of cheese curds in a packed bar, it's very easy.

First, you make a simple, spicy, buttery Buffalo sauce (named after the city in New York, not the animal). 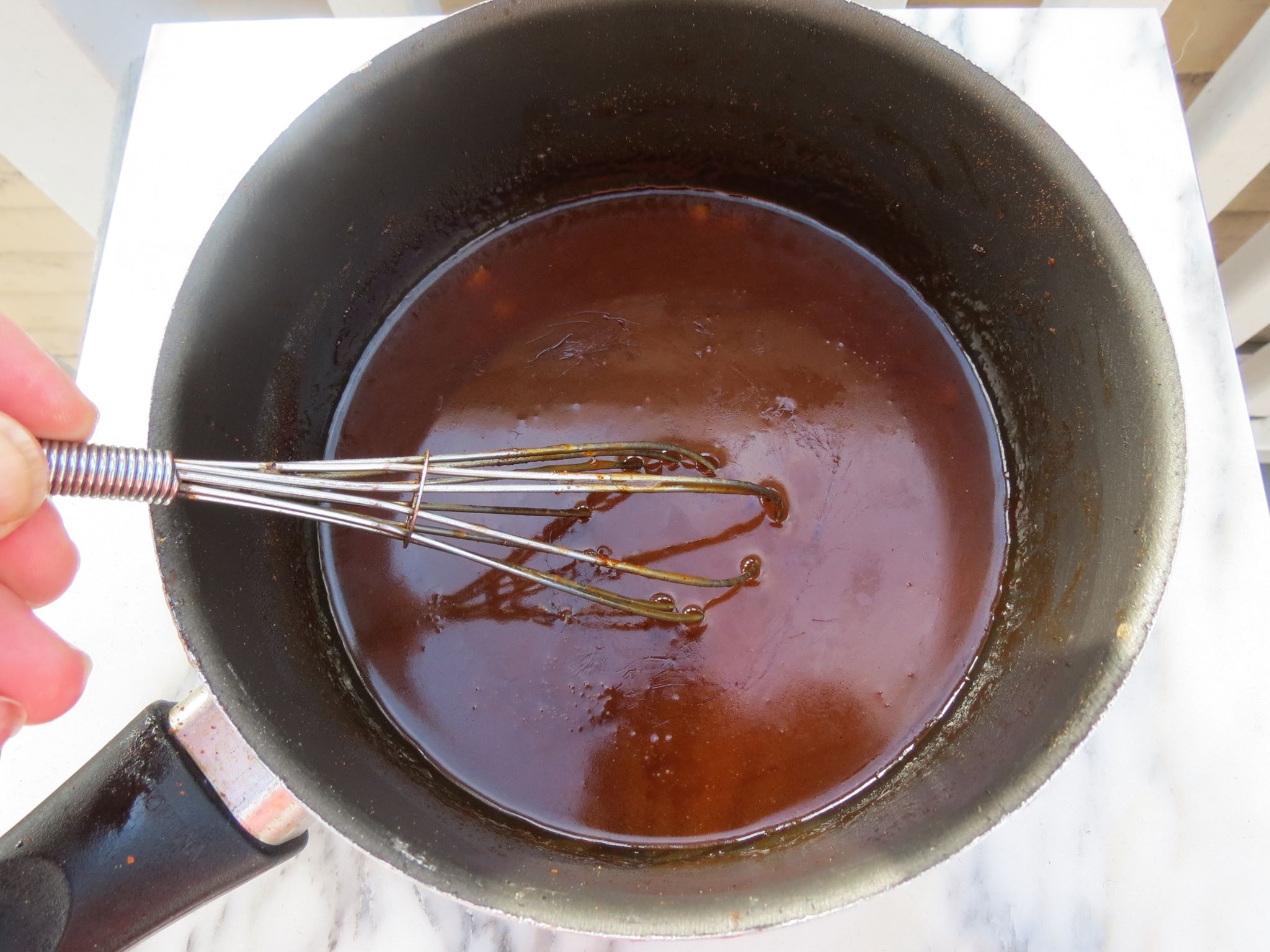 Then, you get your extra-firm tofu ready. Cut it up into wing-size bites. 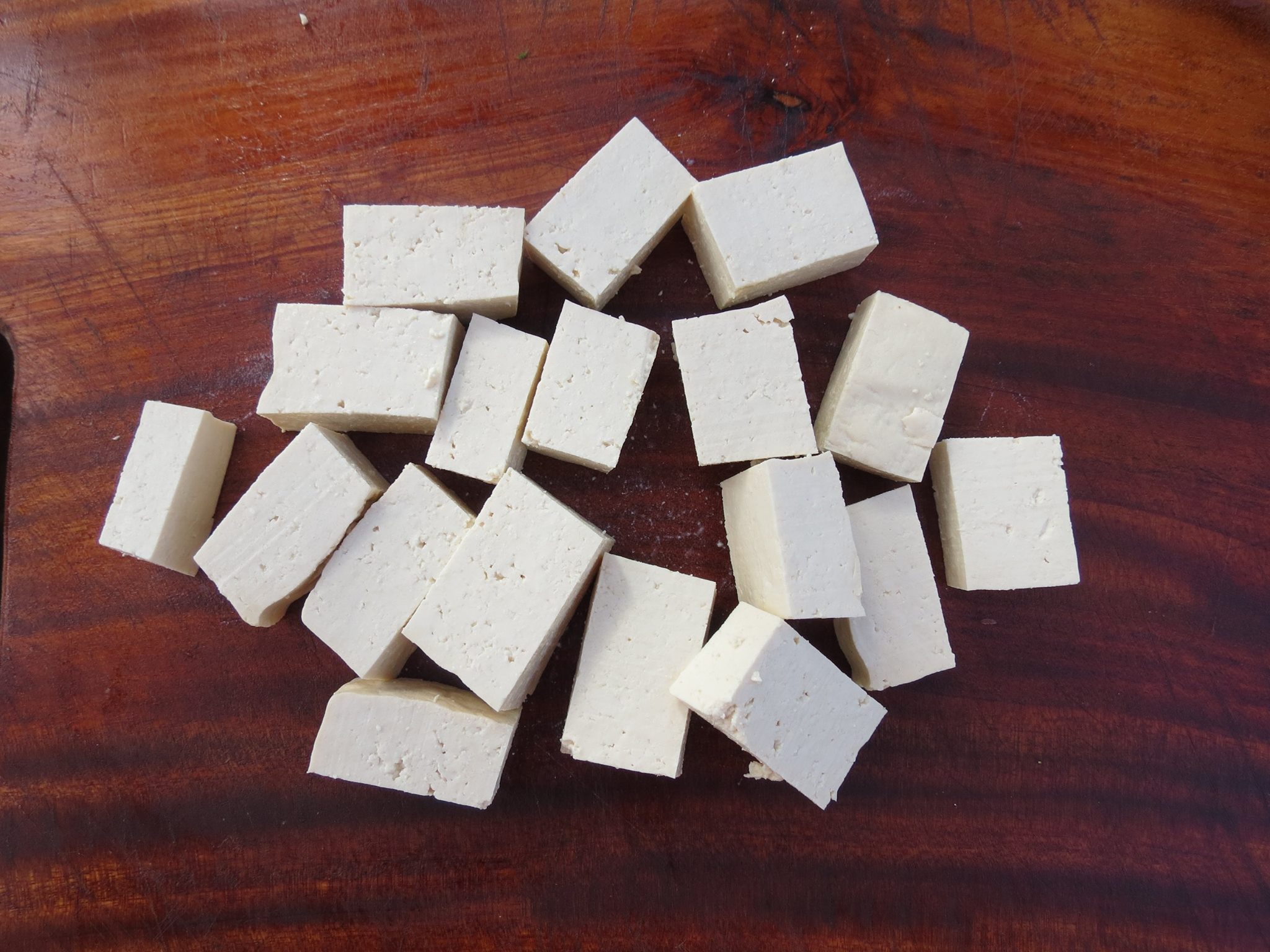 Get it really crispy in a pan. 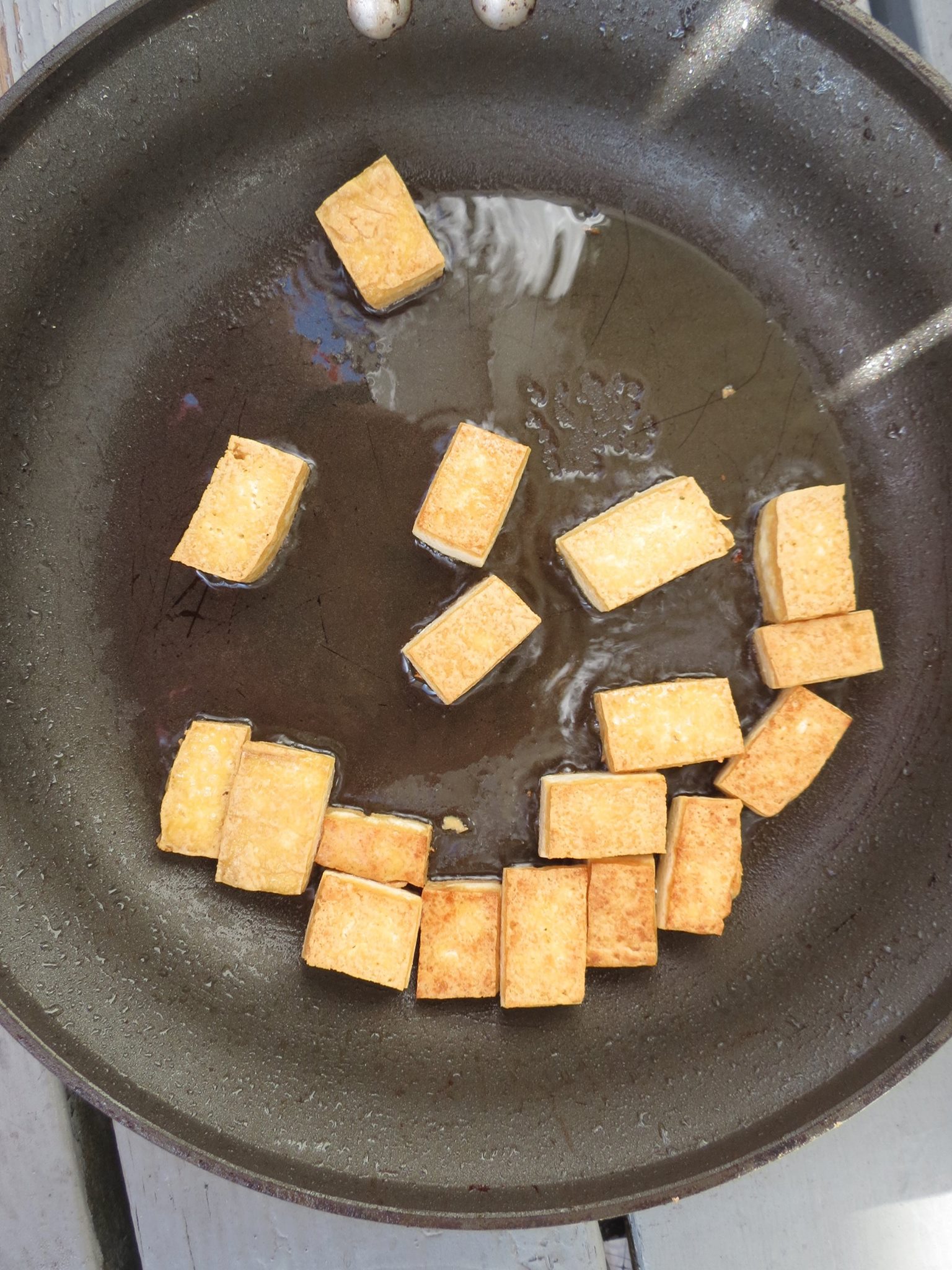 Pour on the sauce and let it really flavor the tofu bites. 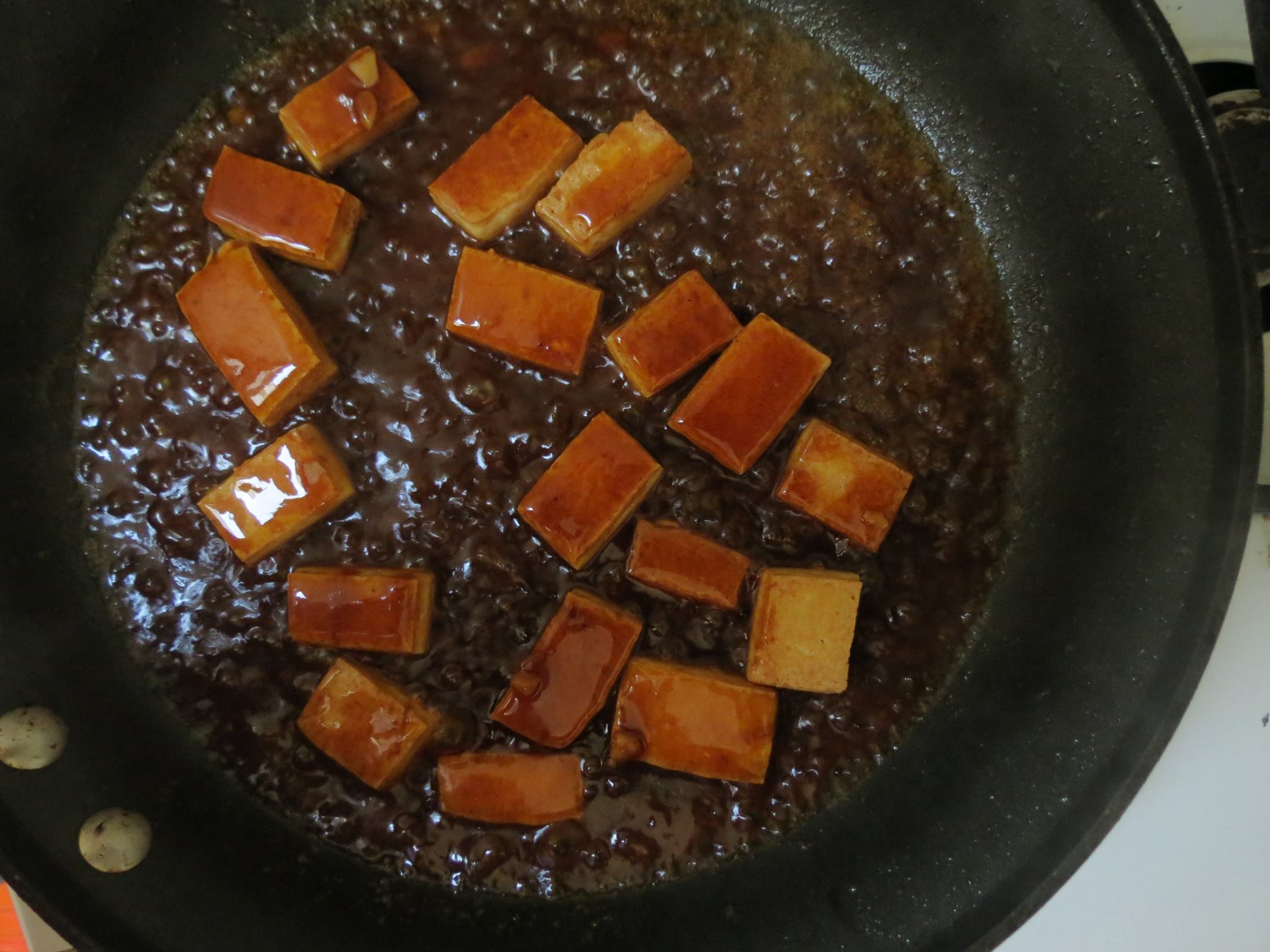 Then serve it up with a creamy dressing and some crunchy carrots and/or celery. 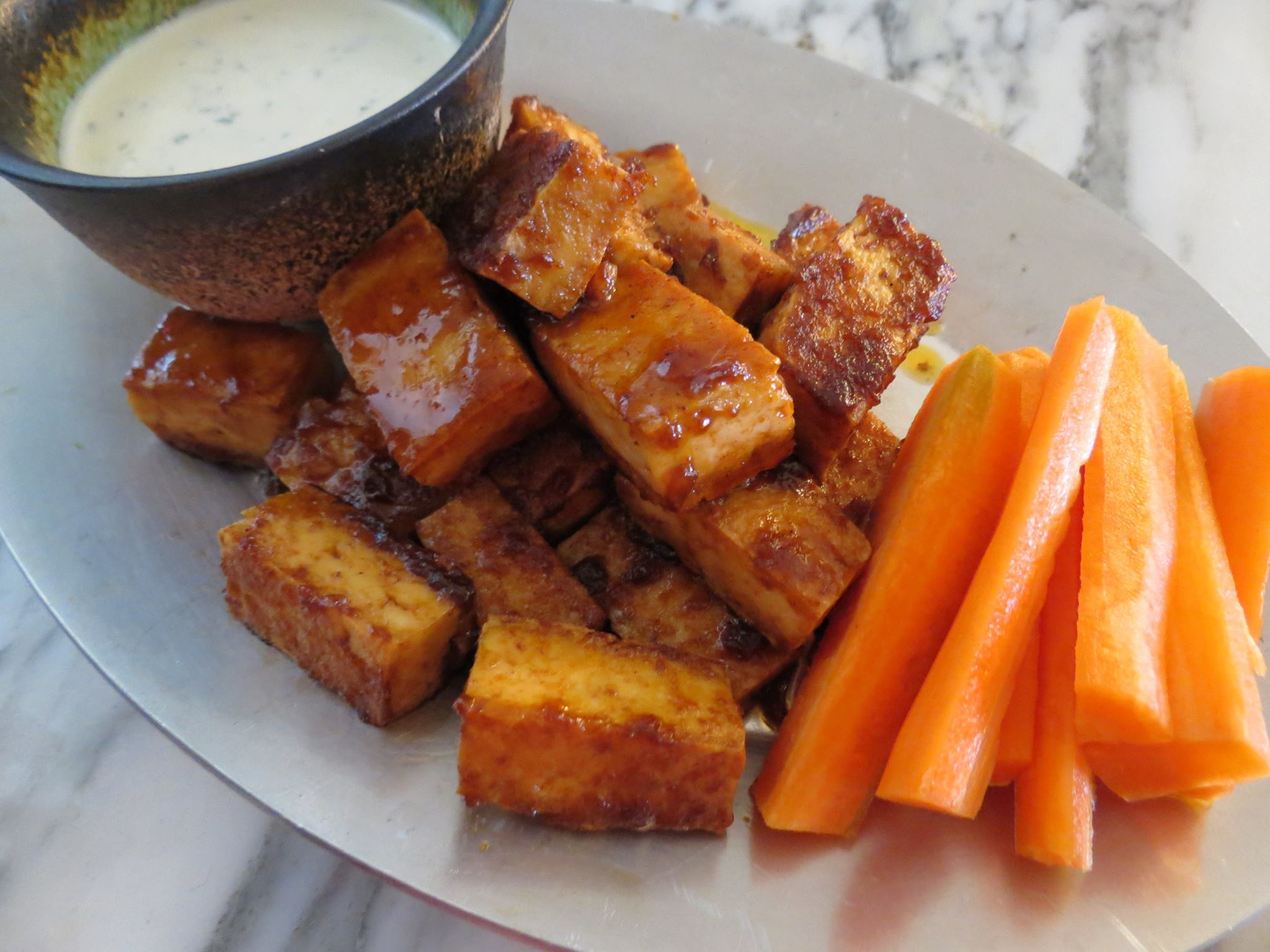 I suppose you could offer people toothpicks with these, but why should the chicken wing-eaters have all the finger-licking sauce fun? I say dive right in.

Ha. I like it. Definitely give that one a go.

Learning everyday! This is a very high quality post on this platform and putting up for my work.

We feel privileged to introduce us as a leading Call Girls service provider in Gurugram With Mobile Number and Photo, formerly known as Gurgaon.

Get help and support for all Linksys products including routers and range extenders.
visit linksyswirelesshelp

Plan your next trip with Deals Flight Tickets. Buy airline tickets easily, and bundle up for more savings. Find the best deals for your favourite destinations, just call us now! 1-888-390-0411

I got too much interesting stuff on your blog. I guess I am not the only one having all the enjoyment here! Keep up the good work.

Thanks for sharing such information with us. It was too useful and productive. <a href=“https://www.williamjacket.com/product/virgin-river-melinda-monroe-brown-jacket/”> Melinda Monroe Brown Jacket </a>. Please keep posting such great work.